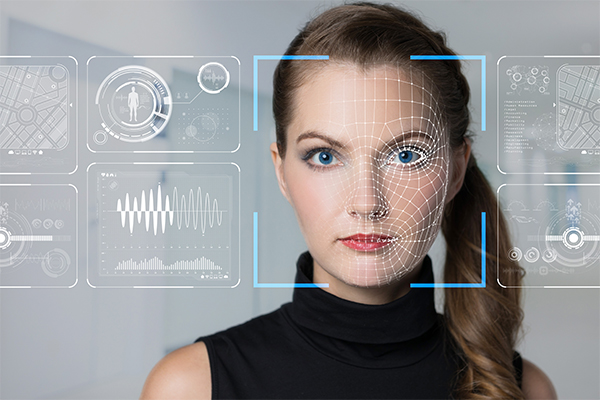 IoT Statistics Defining the Future of Internet of Things

The number of internet connected “things” already exceeded our population back in 2008. By 2020 this number is expected to reach 50 billion. A whopping $19 trillion is anticipated as cost-savings and profits from this investment.

IoT smart devices have a deeper penetration in manufacturing, healthcare, and business than in our homes or phones. By 2025 the global worth of IoT tech is projected at $6.2 trillion, with the maximum value from healthcare ($2.5 trillion) and manufacturing ($2.3 trillion).

Industrial sensors, advanced RFID tags, beacons, in-store analysis and connected manufacturing machines have already made it to the market. These innovative B2B devices will fundamentally change the way businesses function. These connected devices are expected to increase from 2.5 billion 2017 to 5.4 billion IoT devices in 2020.

Of all the business who chose to implement IoT, 94% have already seen a return on their IoT investments.


Though businesses are leading the way, consumer IoT is not lagging far behind. By 2019, 1.9 billion smart home devices are expected to be shipped. This could bring a potential revenue worth $490 billion.

There have been major company acquisitions in this space. For example. Google acquired Nest Labs, a thermostat maker for $3.2 billion. Samsung, on the other hand, bought SmartThings, a connected home company, for 200 million.

Soon IoT technology will become an obvious part of our clothing as well. 968 thousand smart clothes made it to the consumer in 2015. This number is expected to grow to 24.75 billion by 2021. That is 71.6% CAGR - kind of impressive, isn’t it?

The adoption of connected home devices is expected to be higher than wearables. More than two-thirds of consumers are likely to purchase IoT devices for their homes by 2019. Nearly half say the same for wearable tech. Of all the devices smart thermostats are projected to make it to 43% adoption rate in the next 5 years.

Though the mass adoption of smart devices is expected in the long run, most of the consumers (87%) aren’t aware of the meaning of “The Internet of Things.”

These innovations will bring a lot of savings in homes. Smart kitchens alone will contribute minimum15% savings in the F&B industry by 2020.

The wearable devices market is growing at an exponential rate. In 2016, 28.3 million units of IoT devices made it to the market. According to IDC forecasts, this number will rise to 82.5 million by 2020, showcasing a 31% growth.

With these IoT statistics in mind, you are likely to have a better understanding of this technology. If you would like to know about the modern technologies in-depth then you are welcome to check out our future blog posts